Exciting news to share: Framery 2Q has been named a winner in Architectural Record’s Product of the Year Awards in the acoustical products category. 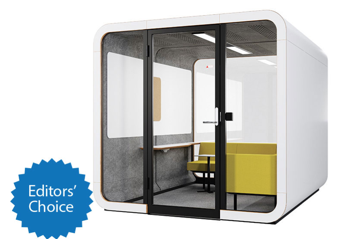 The Record Products competition annually invites a jury of six industry professionals, which includes a pool of architects and designers, to select the best new products of the year, rating entries on their innovation, usefulness, and aesthetics. The editorial team announced the news to the public in the magazine’s December 2019 issue and included details about the judging process. The independent jury combed through hundreds of building products to select only 65 winners, with Framery’s 2Q being one of the honorees. Architectural Record’s editorial team also got the chance to review the list of products and choose their personal favorites, giving those selections an “Editors’ Choice designation” – one of which Framery received.

“For Framery 2Q to receive recognition as a winner in this year’s Record Products competition, and also be honored as a “Blue Ribbon Best” to signify that Framery 2Q is an Editors’ Choice selection is such an honor to the Framery team,”

“For Framery 2Q to receive recognition as a winner in this year’s Record Products competition, and also be honored as a “Blue Ribbon Best” to signify that Framery 2Q is an Editors’ Choice selection is such an honor to the Framery team,” says CEO and Co-Founder of Framery, Samu Hällfors. “We have always admired the reputable work of Architectural Record and its award programs, and look forward to participating in opportunities such as these in the near future, alongside our colleagues in the design industry.” 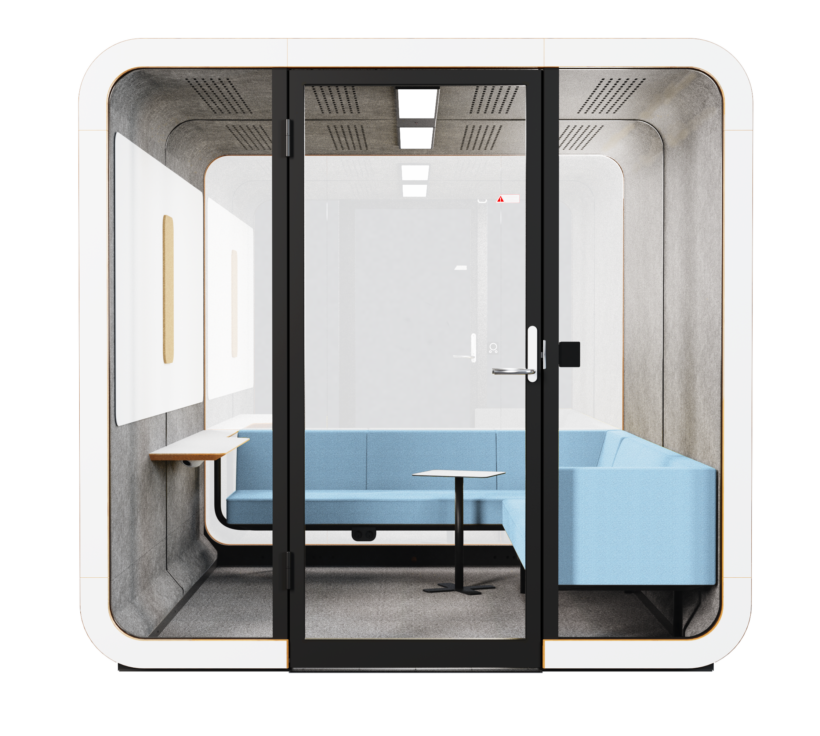 Originally launched in June 2018, Framery 2Q is a meeting pod conceptualized to combat the lack of privacy in an open office. Framery 2Q was previously available in two different configurations, one version with a conference table and the other without, making it freely furnishable. In 2019, our team debuted a new furnishing option for user comfort — an L-shaped sofa that creates a more casual environment for company meetings, a calm space to retreat to during the work day, or an area for socializing. Additionally, pod functionality can be increased by attaching a display screen on the wall opposite the sofa. There are also options to include two whiteboards and lightweight free-standing, floating tables to make for a more ergonomic work space.

To view the full list of award winners, you can visit https://www.architecturalrecord.com